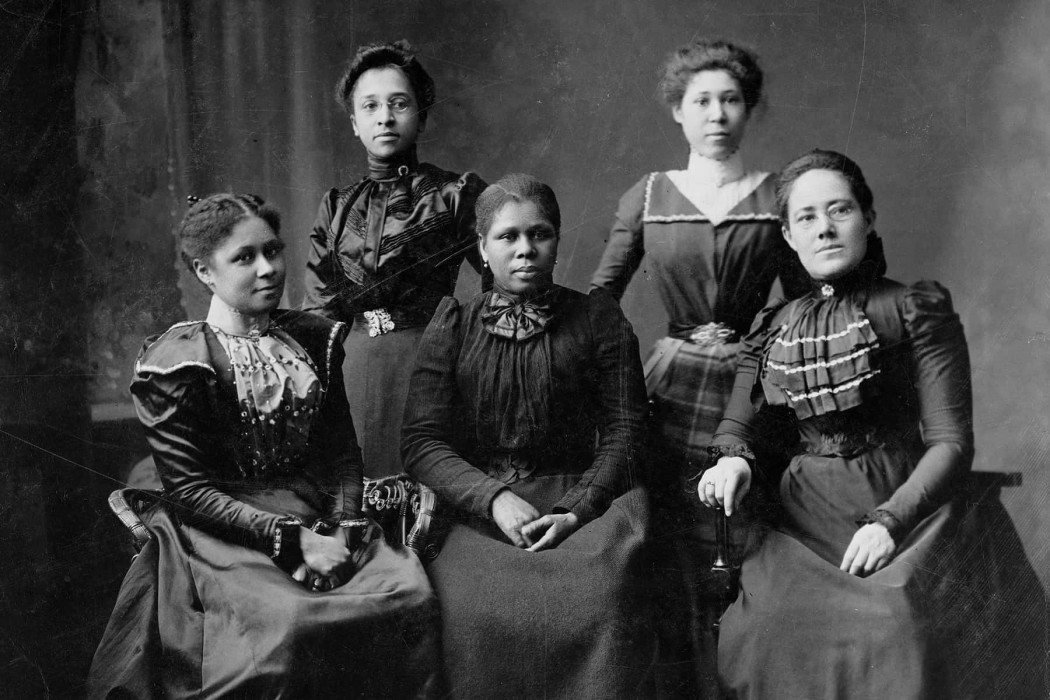 As we prepare ourselves for our 2020 production of Spoken Soul Festival, we came across this short but powerful post on the  Milwaukee Independent. We not only look forward to this years new commissioned works from South Florida women artists, but we feel a sense of responsibility to not just celebrate the 19th Amendment, but to also “Challenge the Narrative”.

Here is a preview .. Here is the full post

CHALLENGING THE NARRATIVE: EVEN THE WOMEN’S SUFFRAGE MOVEMENT HAS A WHITEWASHED HISTORY

Members of the U.S. House of Representatives recently wore yellow roses to commemorate the passage of the 19th Amendment in the lower chamber on May 21, 1919.

June 4 marked the 100th anniversary of the passage of the 19th Amendment by the two-thirds Congressional majority, an action that sent the amendment granting women the right to vote to the states for ratification.

But we must not forget that while the 19th Amendment was momentous, the reality was that it did not grant the franchise to all women in the United States. In practice, it ensured the franchise for primarily white, middle and upper class women; women of color largely did not enjoy the right to vote.

How could they? Native Americans were not even granted citizenship until 1924. And, discriminatory Jim Crow laws, coupled with a resurgent and violent Ku Klux Klan, had a firm grip in the Southern states. African-American women in the Deep South could no more exercise their right to vote in 1920 than African-American men after the passage of the 15th Amendment in 1870.

It should also be remembered that the women’s suffrage movement often intentionally excluded and undercut the voices of black and brown people to advance its agenda.

can we be as brave?

What you haven’t been to the YoungArts campus yet??? Well here is a great reason why. This current exhibition pushes you to be brave ……