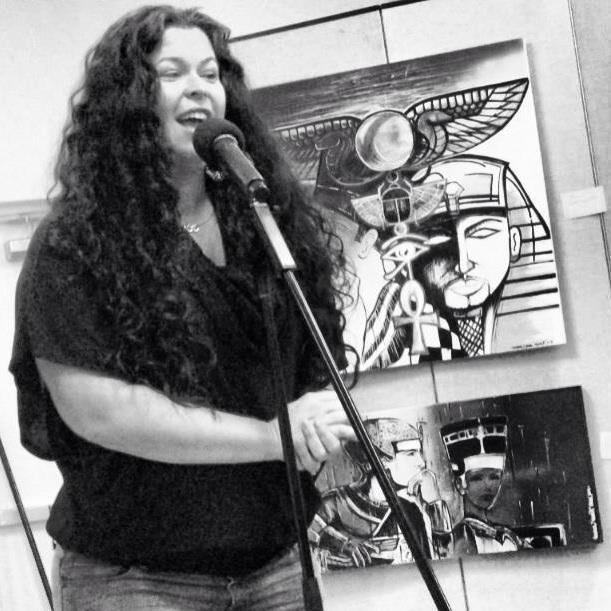 “Desiree The Poet” has used her voice to inspire and touch many lives both locally and around the country. From performing at Colleges and Universities, to the National Poetry Convention where she shared the same stage with some of the most talented and recognized poets in the industry including Tony Award Winner and HBO Def Poet Black Ice, and Georgia Me.

Desiree has also cultivated many successful spoken word events including THE STAGE, which has been the birthplace to many artists in South Florida for the last decade. She was also the assistant coach and member on the National Poetry Slam Team, Co-Host of Inoculated Radio, and held countless poetry workshops for the children in the Palm Beach County School System, including being a facilitator for the Jason Taylor Foundation and Omari Hardwick Blue Apple Poetry Youth Workshops.

But Desiree didn’t stop there, she wanted to help her community by forming many of her own charity events, including Back to School Drives, Stop the Violence, Pretty in Pink Beast Cancer Awareness with the Susan G. Koeman Foundation, and most recently Desiree partnered with the YWCA to bring attention to January “National Stalking Awareness Month”.

Even after her own battle with cancer in 2012, she has continued to perform and be a pillar in her community. “I feel as if God has blessed me with the gift of spoken word, and as long as there is still breath in my body there will be poetry on my lips.”

Find Out More About Desiree The Poet

We all what to be a part of something. It is inherent. How do we maintain the very essence of ourselves in a society…