Formally known as Spoken Soul Productions, Spoken Soul Consultants LLC mission is to assist not-for-profit organizations, the corporations, media outlets and advertisers to better serve, empower and connect with women and our youth.

Spoken Soul Consultants LLC Services include, but are not limited to: 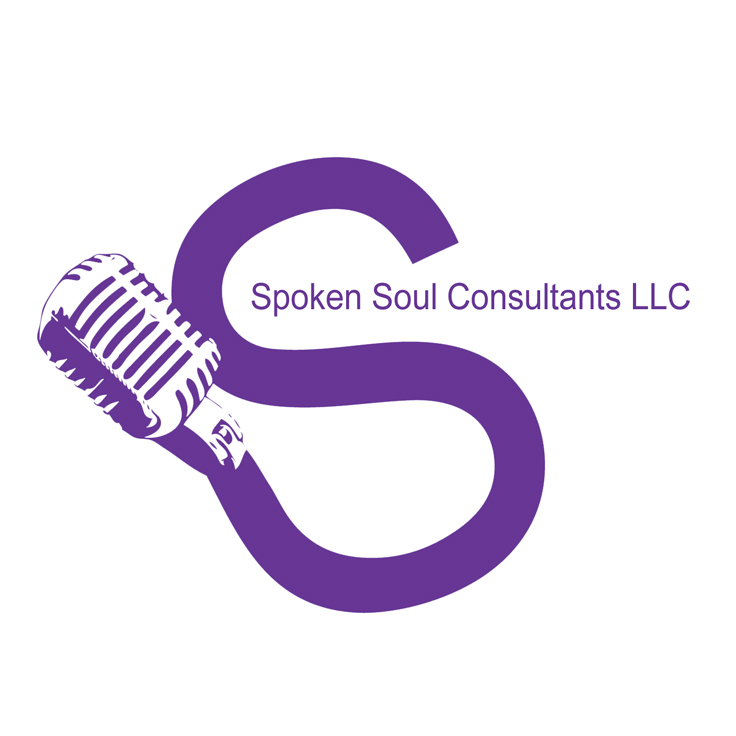 SWAN Day/Support Women Artists Now Day is an international holiday designed to showcase the power and diversity of women’s creativity. Be a part of SWAN Day by creating or participating in a local event or online activity that celebrates women artists! There have been over 1,000 SWAN Day events in 23 countries in the first six years of this new holiday. Spoken Soul Festival – SWAN Day Miami has been selected as one of the top 5 cities in the world that celebrates SWAN Day for three years in a row.

Create. Connect. Change the World WomenArts works to empower an international community of women artists and allies by sharing news about inspiring arts projects and opportunities, and by facilitating the annual world-wide Support Women Artists Now (SWAN) celebrations in March and April.

Soulfrito The Urban Latin Music Festival established in 2002 is the Nation’s first and longest running annual Urban Latin music festival that showcases Multi-Cultural popular and emerging artists in the genres of Latin, Urban, Pop and EDM. The only celebration of its kind in the world that provides a platform of expression for Urban Latin music and culture attracting a Multi-Cultural audience primarily consisting of second and third generation Latinos that are predominantly bi-lingual or English speaking. The all day festival consists of live music performances, DJs, live art and digital installations by Multi-Cultural talent. Soulfrito is considered a premier launch pad by talent and industry and has helped launch artists such as Pitbull, Aventura and Wisin Y Yandel to name a few. soulfrito.com

LATINEGRAS is a documentary directed and produced by, LATINEGRA filmmaker and artist – Jessica “Omilani” Alarcón. It features women from throughout the Afro-Latino Diaspora yet the overriding theme is to encourage everyone to love the skin they are in!The documentary includes a phenomenal cast of women such as: Taínegra Marta Cruz (Marta Cruz-Janzen), who coined the term “Latinegras” in an article discussing race & identity in Latin America; Blogueras “Boriqua Chicks” – Raquel & Rebecca; Yovanna Farley, bloguera also known as Blatina360; Milagros Cruz, an Afro-Cuban High-school student, Janelle Martinez, journalist & founder of ‘Ain’t I Latina’; and the founder of the Spoken Soul Festival – actress, poet, and community advocate Deborah Magdalena (FUNKdalena).
What is 3:05 Cafecito Break? We are Miami’s Official Cafecito Break! JLPR embarked on the ambitious task to make 3:05 the official time for cafecito of Miami-Dade County in April of 2012. In April of 2013, 3:05 Cafecito became official in the City of Miami! The idea came about to unify the Cuban coffee culture and create and on-line community that would enjoy sharing this mutual love for Miami’s nectar. You don’t need to be Cuban to enjoy it or even from Miami but Cuban coffee drinkers understand the culture. The window of a Cuban restaurant is the original social network. It is where, on any hot afternoon, you might find a relative, an old friend, the Mayor of Miami or Dwyane Wade. Sharing a coloda is an act of friendship and solidarity. What is Miami without cafecito? Because we are a proud city that loves cafecito, we feel it is appropriate that 3:05 be proclaimed Miami’s Official Cafecito Break Time. All over Miami, Cuban Cafecito time is catching on! So Miami, let’s kick that “2:30 feeling” at 3:05. Join us as we create a movement of caffeinated awesomeness! Join the movement by liking 3:05 Cafecito on Facebook or followng us on Twitter/Instagram @305Cafecito! Tag your cafecito moments on with #305cafecito and let’s share a cafecito! Until then, nos vemos en la ventanita.

Miami Art Guide is the longest-running publication dedicated to promote the arts in Miami. For the past ten years we have successfully engaged thousands of readers in the cultural life of the city, becoming the ultimate source of information about exhibitions, plays, concerts, events, performances, book readings, film screenings, and more. Our readership is made of art enthusiasts, influential, affluent, and sophisticated individuals who nurture one of the most vibrant art scenes in the world.