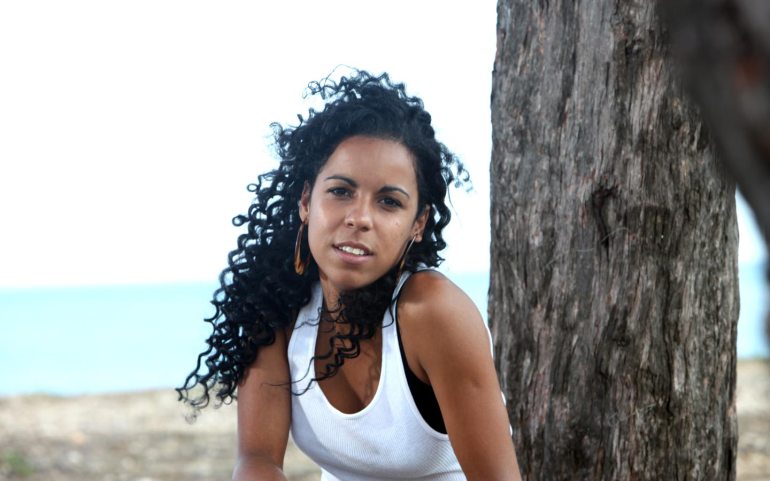 Cuba and the US are 90 miles apart. But for many people on each side of the Strait of Florida, the distance feels much greater.

This is the starting point of ‘Tan Lejos, Tan Cerca’, a new Cuba-focused multimedia project led by tech company Rebtel which explores the deep human and creative connections between Miami and Havana.

Rebtel knows the situation well. Since 2006 it has been offering its calling services to support people to stay connected with their families on the island. After enabling over 10 million phone calls between the US and Cuba last year, Rebtel now seeks to involve Miami and Havana in a wider conversation.

‘Rebtel’s mission is to empower people beyond borders. With ‘Tan Lejos, Tan Cerca,’ we want to put the spotlight on Havana to pay tribute to all Cubans and their unwavering will to stay connected no matter the distance’ says Rebtel CEO Magnus Larsson. 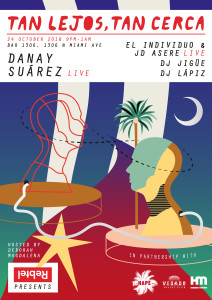 For ‘Tan Lejos, Tan Cerca’ Rebtel went to Cuba to film a series of short documentaries and share the stories of 5 Havana residents who, like Angelica portrayed in this exclusive preview video, stay connected with their loved ones living abroad. The films paint a portrait of the complexities of separation and the force of human connections and telecommunications in bridging geographical distance. Find the 5 full-length documentaries from October 24 at www.rebtel.com/cuba

October 17 will see the fruit of Rebtel’s collaboration with rap-duo El Individuo and JD Asere, two of Havana’s hottest new-school rappers, dropping their most recent release ‘Tan Lejos, Tan Cerca’, a dramatic hip-hop/jazz fusion that speaks about separation and staying connected and which comes with a music video filmed in Havana.

October 24 Miami will see a special event bridging the distance between Miami and Havana. The project has teamed-up with Havana-based music collective HAPE to curate a night of musical (re-) encounters that will feature some central exponents of the ‘future sound of Havana’ to perform together in Miami for the very first time.

This event will be dedicated to the boundary breaking force of music and communications with a very special line-up: El Individuo and JD Asere will bring their fresh sound from Havana’s scene supported by Latin-Grammy nominated Danay Suárez and DJ Lápiz. DJ Jigüe – the mastermind behind the new Cuban urban and electronic sound, will add his blend of Afro-Cuban rhythms and electronic music.

Press Contacts on the project & the event: hape.hav@gmail.com
Contact for artists & song : lunaog13@gmail.com

Rebtel is a tech company on a mission to build products serving the 2 billion internationals of the world like money transfer, remittance, communications and more. Rebtels app are available on both Android and Apple iOS enables users to call any phone in the world from by combining traditional mobile and landline network technology with state of the art VoIP technology. Since last year, Rebtel facilitated over 10 million phone calls to Cuba. For more information visit http://www.rebtel.com.

thoughtful and danceable at once. They are the most noteworthy formation of the new Cuban hip-hop movement and described by Billboard as part of the list of ‘Cuban artists you should be listening today”. El Individuo performed on 2 songs on Gilles Peterson’s acclaimed ‘Súbelo, Cuba!’ Album.

DJ Jigüe: A renaissance man with a look to the future, DJ Jigüe is Cuba’s most exciting electronic music producer. Described as ‘Cuba’s answer to J Dilla’ (Thump) and ‘one of Cuba’s finests’ (Fader), DJ Jigüe blends signature Afro-Cuban rhythms with stomping, bass-oriented house to create an uplifting sound that connects the dots between the Cuban past and present. With his label Guampara, the first independent urban and electronic music label in Cuba, he supports a wide range of young artists and built a platform for them to launch a new Cuban 21st century sound.

DJ Lápiz: Cuban reggae and hip hop artist who collaborated with some of Cuba’s most important hip hop artists as rapper and producer. He signed as producer of Danay Suarez’s ‘Polvo de La Humedad’ album. He was nominated for a Latin Grammy in 2017 for his production of Danay Suarez’s ‘Palabras Manuales’. He was also part of Billboard’s ‘Cuban artists you should be listening today’.

HAPE is a music and arts collective founded in Havana in 2016 to promote open and internationally minded music in Cuba. Today it is an essential part of the city’s cultural life, a platform to showcase emerging talent from under-represented musical styles such as hip-hop, electronic music and jazz in Cuba and abroad. 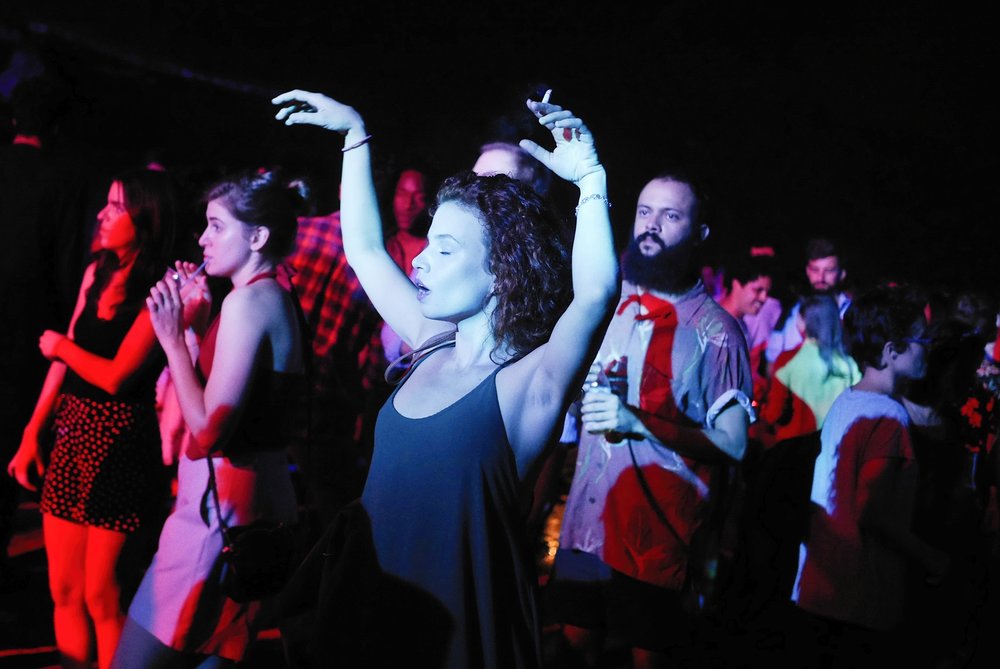