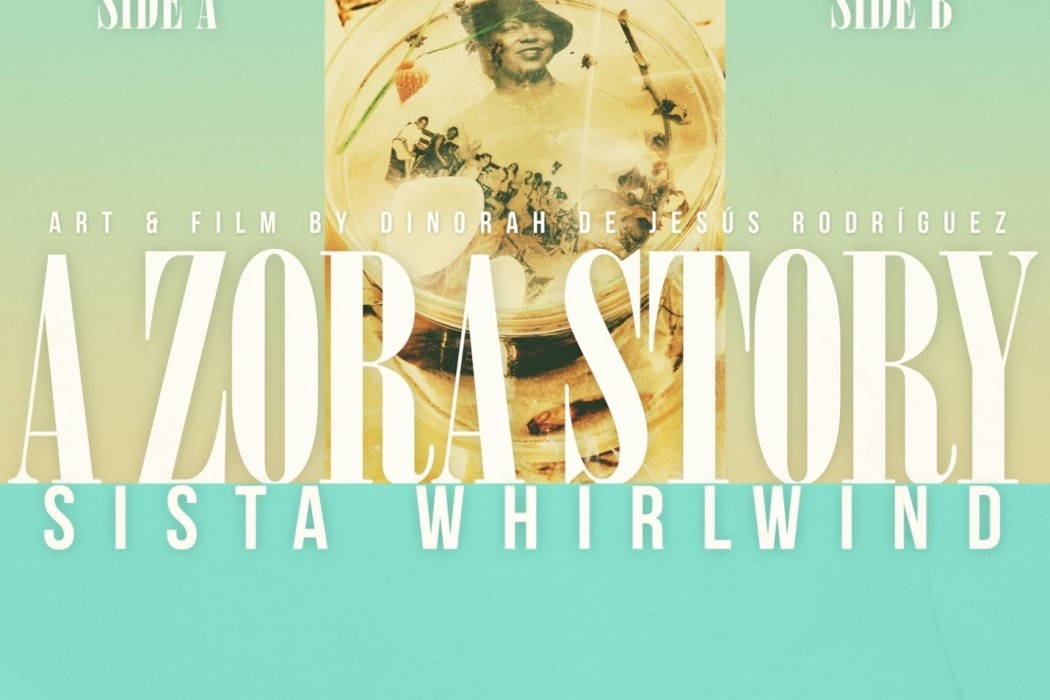 In a true artistic-collaboration that puts talent, history and music on bright & beautiful

display for all to see/hear  comes – A Zora Story. This is short-film reveals the captivating story behind one of the first pioneering black women in African American history, Zora Neal Hurston. A Zora Story features the hard-work, efforts and multi-talents of some of today’s most exciting and unique-voices in entertainment collaborating as one entity.

The soundtrack of A Zora Story, which is produced by Marcus Banks and features Sista Whirlwind’s legendary Hip-Hop vocals and poetic-rhymes, reflects the passionate approach taken towards the film by creating dynamic music and sounds to bring out one’s deep emotions.

The film is directed and produced by Dinorah de Jesus Rodriguez of Sol Island Media Works, and features the stunning Hip-Hop/Broadway dancer by Shaneeka Harrell.

Here is a preview of some footage and music.