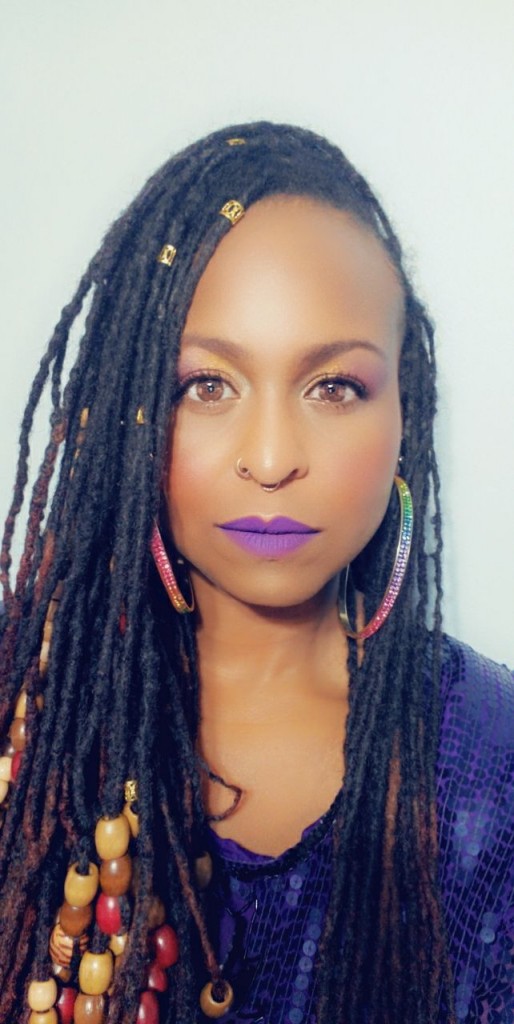 Mori Taiye (More-re Tie – Yee) is a humanitarian, body paint artist, international slam poet, singer/songwriter, and entrepreneur. She began her grace on the stage, at the age of seven, ranging from different forms of dance, piano playing, and theater competitions.

As a member of the poet collective slam team Chaos Theory, they won multiple poetry slams which helped to create platforms to help their first stand-alone theater production, ‘Unbroken,’ in 2016.

This renaissance woman can be found performing in spoken word venues, night clubs or even creating writing workshops and platforms for students at local high schools, and colleges such as North Broward College. Catch her at the next Annual Tongues Speak Poetry Slam for 2020. She’s a force of light and passion as the depths of her voice resonates in your ears.

We are so thrilled and honored to have Yoli Mayor as this year’s VBMWB guest speaker. We look forward to hearing her life story,…