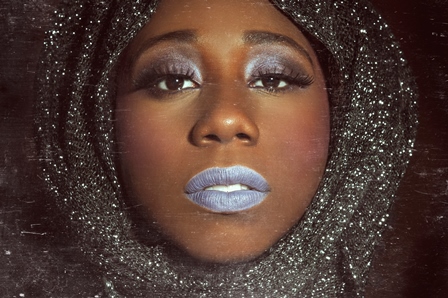 A multi-lingual, tongue twisting Hip Hop Artist born in Ottawa, Canada to parents of Haitian descent and raised in South Florida, Stichiz is known for her talents as a Lyricist, Songwriter, Host and Speaker. With a sexy, smart and stylish vibe, she’s flipping and mixing Hip-Hop lyrics in English, Creole, French, sometimes Reggae vibe, and rock-like vocals leaving her audience in a mouth dropping state as they beg for an ‘encore’. Performing for audiences of 10,000+ at events like the Kompa Fest in Miami, FL and opening for chart breaking, award winning artists like Lil Kim, Wyclef Jean & Gucci Mane, Stichiz is living her passion. She often says, “Music is my life; it’s in my soul.”
Influenced by a range of artists such as KRS1, DMX, Da Brat, Michael Jackson, Tina Turner, and Red Hot.

Find Out More About Stichiz

Make N Style By Kaaren Styles SSF 2014 Featured FEMCee KaarenStyles.com When I decided to pursue a career as a Hair Stylist and Artist…